Due to concerns for public health and safety, all shows have been canceled through April 12.

Please visit our FAQ page for info on refunds & exchanges. 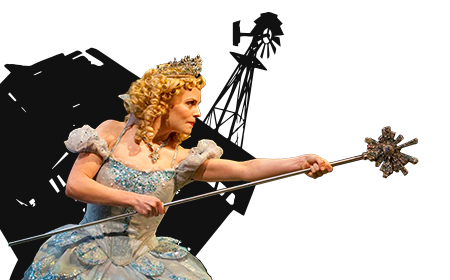 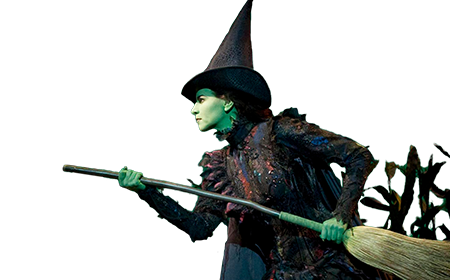 The Show : So Much Happened Before Dorothy Dropped In

THERE IS A YOUNG WOMAN, BORN WITH EMERALD-GREEN SKIN –SMART, FIERY, MISUNDERSTOOD AND POSSESSING AN EXTRAORDINARY TALENT.WHEN SHE MEETS A BUBBLY BLONDE who is exceptionally popular…

Their Initial
Rivalry
Turns into the
Unlikeliest
of friendships…

Until the world decides
to call one
good
and the other one
wicked.

Recommended age for children is 8 and up. No children under 5 admitted. Running time for the show is 2 hours and 45 minutes, including a 15-minute intermission.