The Covid-19 safety protocols for the Gershwin Theatre have been extended to April 30, 2022. To read more about them
CLICK HERE 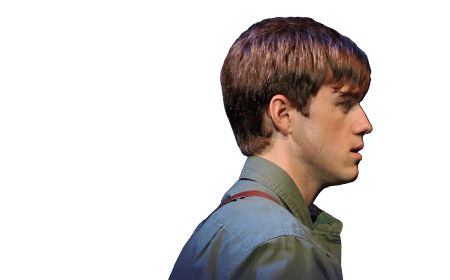 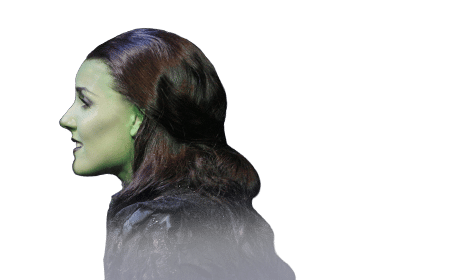 Proud to partner with non-profit organizations that change the world…

These causes are tied to themes that are important to the plot and characters of WICKED, as well as our Broadway community.
We encourage you to learn more and get involved

Broadway Cares/Equity Fights AIDS is one of the nation’s leading nonprofit AIDS fundraising and grant-making organizations.

With the unwavering support of the theatre community onstage, backstage and in the audience, Broadway Cares awards annual grants to more than 450 AIDS and family service organizations in all 50 states. Broadway Cares/Equity Fights AIDS also is the single largest financial supporter of the essential social service programs of The Actors Fund, serving all in the entertainment industry.

Broadway Cares’ grants help ensure that the most vulnerable among us receive lifesaving medication, healthy meals, counseling and supportive housing. 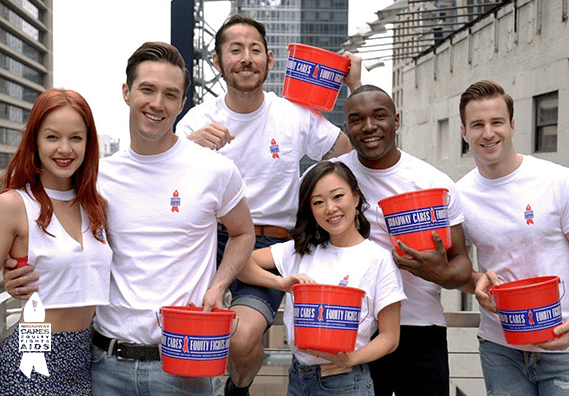 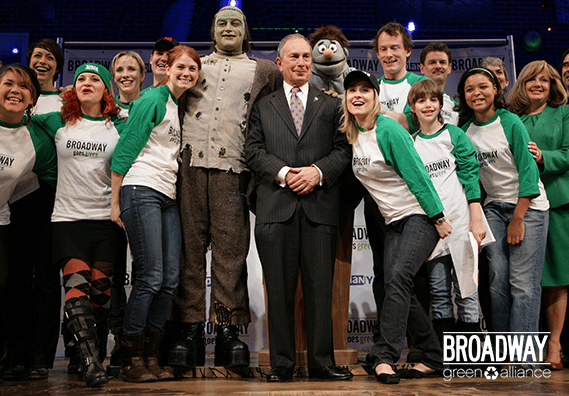 The Broadway Green Alliance (BGA) is an industry-wide initiative that educates, motivates, and inspires the entire theatre community and its patrons to implement environmentally friendlier practices. The BGA, launched in 2008 in collaboration with the Natural Resources Defense Council, is an ad hoc committee of The Broadway League and a fiscal program of Broadway Cares/Equity Fights AIDS.

BullyBust: Promoting a Community of Upstanders is a nationwide bully prevention campaign that supports students and adults to become “upstanders”—people who stand up against bullying or mean/cruel behavior, and mobilize the entire community to end harmful harassment, teasing, and violence in our nation’s schools.

The BullyBust campaign is an effort led by the National School Climate Center (NSCC), a national nonprofit that works to promote safe, supportive, and engaging school communities. 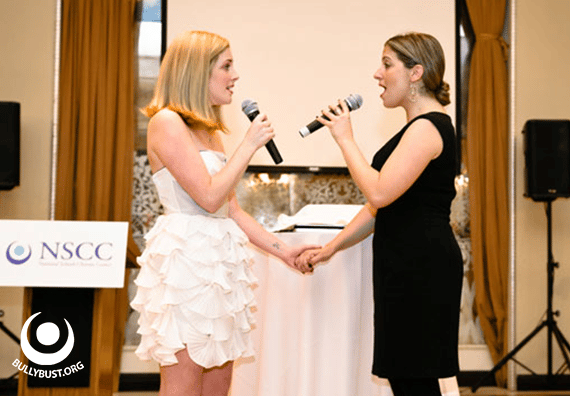 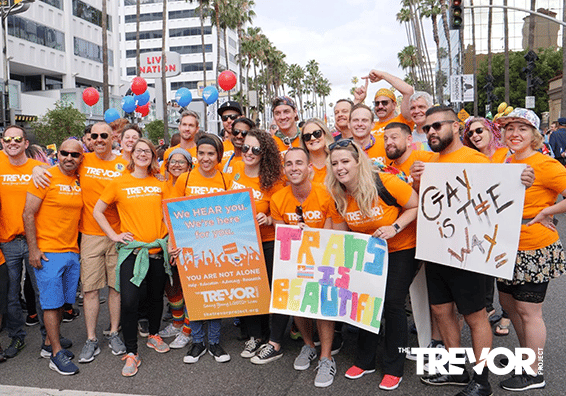 The Equal Justice Initiative is committed to ending mass incarceration and excessive punishment in the United States, to challenging racial and economic injustice, and to protecting basic human rights for the most vulnerable people in American society. EJI is a nonprofit organization that provides legal representation to people who have been illegally convicted, unfairly sentenced, or abused in state jails and prisons. EJI challenges the death penalty and excessive punishment and provides re-entry assistance to formerly incarcerated people.

EJI works with communities that have been marginalized by poverty and discouraged by unequal treatment. EJI is committed to changing the narrative about race in America. They have produced groundbreaking reports, an award-winning wall calendar, and short films that explore our nation’s history of racial injustice, and recently launched an ambitious national effort to create new spaces, markers, and memorials that address the legacy of slavery, lynching, and racial segregation, which shapes many issues today. 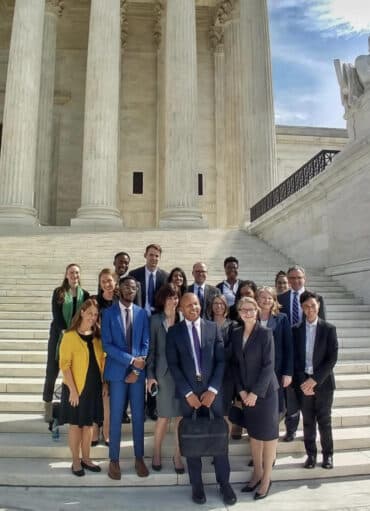 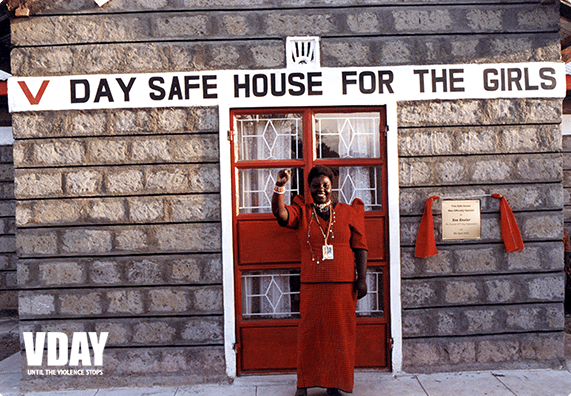 V-Day is a global activist movement to end violence against all women and girls (cis, transgender and gender non-conforming) that raises funds and awareness through benefit productions of Playwright/Founder Eve Ensler’s award winning play The Vagina Monologues and other artistic works.

The ONE BILLION RISING campaign, launched by V-Day on Valentine’s Day 2012, began as a call to action based on the staggering statistic that 1 in 3 women on the planet will be beaten or raped during her lifetime. It has galvanized over one billion women and men on a global day of action to bring the issue of violence against women and girls front and center.

In celebration of WICKED’s 15th Anniversary on Broadway, Valerie Smaldone spoke with members of our cast and creative team – including composer Stephen Schwartz – on her podcast “Bagels and Broadway.”

Listen in as they discuss WICKED’s history of charitable partnerships with organizations whose missions reflect themes addressed in the show –   kindness, empowerment, women’s rights, embracing diversity, standing up against bullying, saving the planet, and helping others in times of need. 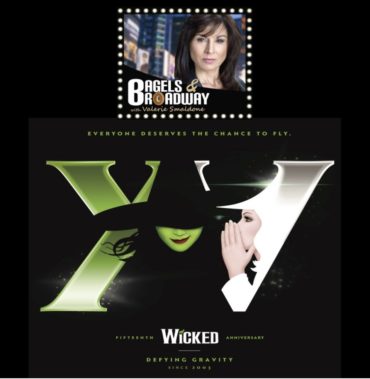